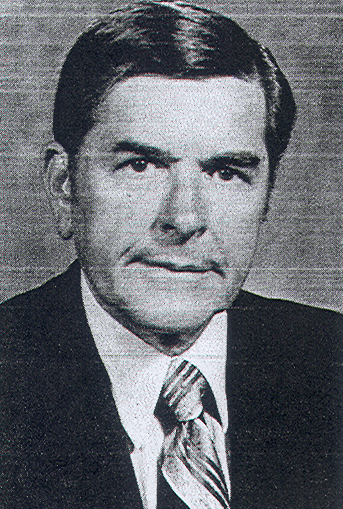 Howard Bell has been president of the American Advertising Federation since 1968. He has built the AAF from two regional association into a single advertising association, recognized for its leadership in government relations, advertising, education, self-regulation and public service. Before entering advertising, Bell was sales promotion manager of WMAL AM/FM and TV in Washington, D.C., for four years and a sales promotion instructor at American University, also in Washington. He received a law degree from Catholic University in Washington, D.C. and a bachelor’s degree in broadcasting and advertising from the University of Missouri School of Journalism in 1948.