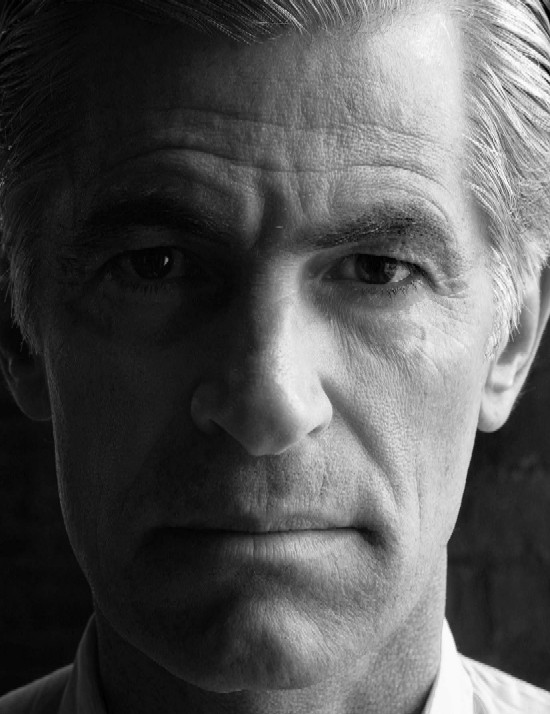 James Nachtwey is one of today’s most influential and respected photojournalists. He has put his own life on the line in order to document the shocking human costs of war, famine and racial conflict in the Middle East, Africa, Russia, Latin America and other countries. “I have been a witness,” he notes, “and these pictures are my testimony. The events I have recorded should not be forgotten and must not be repeated.” Mr. Nachtwey has been a contract photographer with Time magazine since 1984. He is one of the seven founding members of VII, a group of photographers committed to documenting contemporary history. Mr. Nachtwey has received numerous international prizes, awards and recognitions, including a 2002 Academy Award nomination on his work called “War Photographer” by Swiss director Christian Frei.