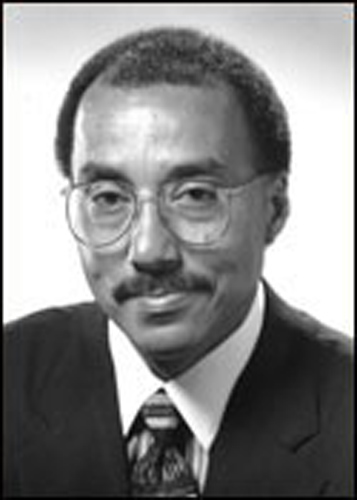 Jay Harris is the former publisher of the San Jose Mercury News. As publisher of the Mercury News he emphasized more coverage of community life, and highlighted Silicon Valley business and high technology news. He was also instrumental in the launch of weekly Spanish and Vietnamese language editions. Harris stunned the newspaper industry in March when he resigned from the Mercury News to protest budget cuts by the paper’s parent company, Knight-Ridder. His 30 years in journalism have seen him working in almost every role in the field, including as a reporter, editor, educator, and corporate executive. While at Northwestern University, he designed and launched the American Society of Newspaper Editors’ annual census of minority employment in newsrooms, which remains an industry benchmark to this day. His work has won him acclaim from many institutions, including honorary doctorates from Lincoln University in Pennsylvania and Santa Clara University in California.