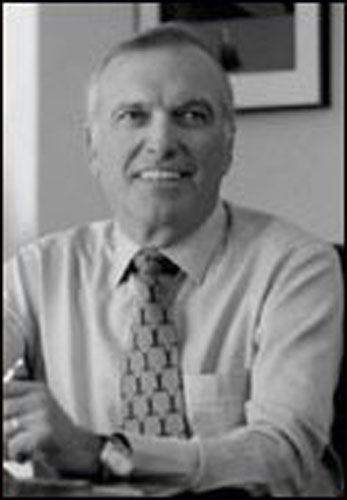 John D. Graham, chairman and chief executive officer of Fleishman-Hillard Inc., built Fleishman-Hillard from a regional company into the largest public relations agency in the United States and one of the largest in the world. He has been involved actively in several professional organizations and has set the standard for ethics and integrity in public relations. Under his guidance, the firm has been recognized by the Harris/Impulse Survey of Corporate Communications Executives as No. 1 in terms of quality for each of the last eight years, and has regularly placed first or second in the highly-respected Inside PR ranking of public relations firms. He earned his bachelor of journalism degree in 1959 from the Missouri School of Journalism.