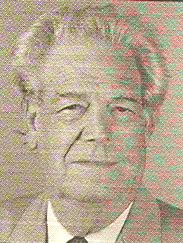 John Merrill is professor emeritus at the Missouri School of Journalism, where he teaches four graduate seminars a year. He has taught journalism, English and philosophy for 45 years at universities around the world. He has been a newspaper reporter, feature writer, wire editor, and columnist in six states and has lectured and led conferences in some 75 countries. He has been the recipient of numerous wards and was a first-year inductee to the Journalism Hall of Fame at Louisiana State University. Dr. Merrill has written 25 books, most of them in the areas of journalism and philosophy, mass communications and society and international communication.