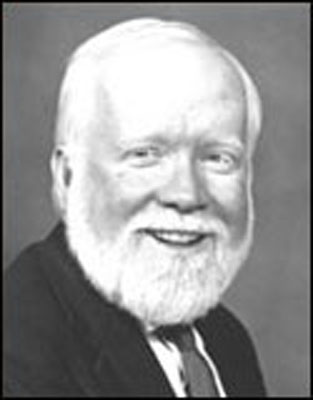 John Walsh is senior vice president and executive editor of both ESPN and the ESPN Internet Group. He has been executive editor of ESPN since December 1990, overseeing all studio and informational programming and being involved in the creative development of a variety of projects including The ESPY’s, ESPN.com, and the news and information elements of ESPN2. He has also overseen the launch of ESPN The Magazine and ESPN radio. Under Walsh, ESPN’s news and information programming has won 25 CableACE Awards and 28 Sports Emmy Awards. In his career he worked in almost every medium from newspapers, including Newsday, and the Washington Post, and magazines, including Rolling Stone and Inside Sports. He received a master’s degree in journalism from the University of Missouri in 1968.