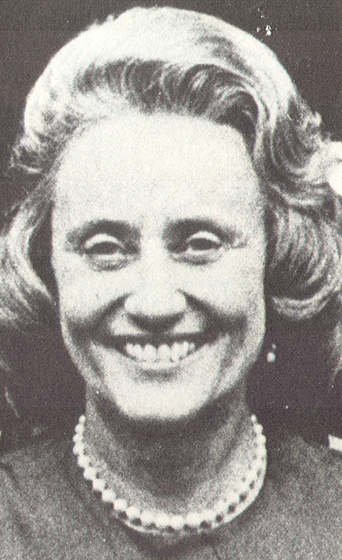 Katherine W. Fanning is editor and publisher of The Anchorage Daily News, Alaska’s only morning newspaper. Mrs. Fanning conceived and directed an investigative project producing a series of articles on the Alaska Teamster’s Union which won the Anchorage daily News the Pulitzer Prize “gold Medal” for meritorious public service. Mrs. Fanning was the Sunday magazine editor for the newspaper from 1967-71. In that year she succeeded he husband on his death as editor and publisher.