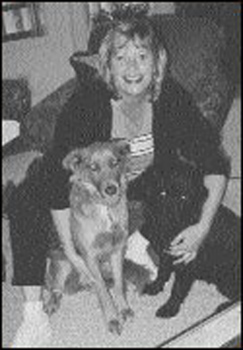 Lohr, Atlanta correspondent for National Public Radio, was NPR’s first reporter based in the Midwest. She often is sent to the scene of disasters as they are happening to provide listeners with details about how these incidents affect people and their lives. Lohr filed her first report for NPR while working for member station KCUR_FM in Kansas City, Mo. She graduated with honors from the Missouri School of Journalism in 1982 and began her journalism career in commercial television and radio as a reporter/anchor. Lohr has received national awards for her coverage of the Oklahoma City bombing, the Midwest Floods of 1993 and her reporting on the ice storms in the Mississippi Delta.