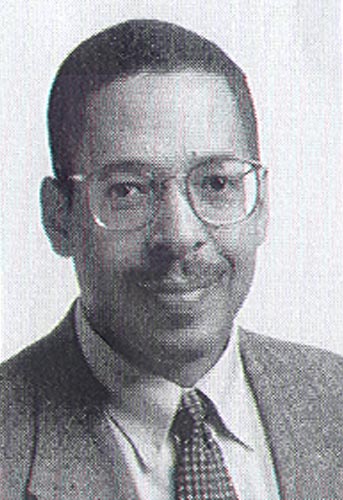 Lewis Diuguid, a 1977 Missouri School of Journalism graduate, is vice-president for community resources at the Kansas City Star. He was one of the founders of the Kansas City Association of Black Journalists. Diuguid began his career as a reporter and photographer at the Kansas City times. He became a columnist and associate editor before his appointment as vice president. He has received several awards, including the 1999 Ark of Friends Greater Kansas City Journalism Award and the 1998 James K. Batten Knight Ridder Excellence Award for community service.