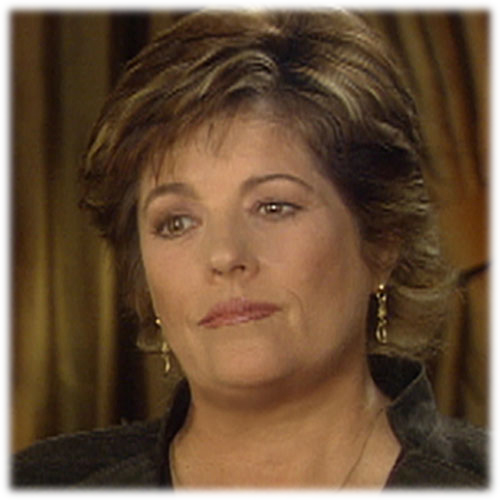 Lisa Myers is an award-winning senior investigative correspondent for NBC News, a seasoned political analyst, and one of the most respected journalists in the country. Her groundbreaking reports on the war on terror, politics, Iraq and corporate scandals have triggered official investigations and influenced the political landscape. In the last two years alone, Ms. Myers and her team have won four awards, including an Emmy and an Edward R. Murrow award, for coverage of 9-11, terrorism, politics and contracting problems in Iraq. Ms. Myers also was awarded one of journalism’s most prestigious reporting prizes, the 2003 Joan Barone Award for Washington reporting, for a series of exclusives on the Enron scandal, including the biggest “get” on that story, an exclusive interview with Linda Lay, wife of Enron CEO Ken Lay. Ms. Myers can be seen on the top-rated NBC “Nightly News with Brian Williams,” “Today,” “Meet the Press,” MSNBC and CNBC. Ms. Myers covered seven presidential campaigns and was a floor reporter for NBC at four Democratic and Republican conventions. She became well known for insightful political analysis and hard-hitting investigative reports while NBC’s chief congressional correspondent. She received an Emmy nomination for a series of reports in 1999, revealing that the brutal murder of an Army private at Fort Campbell, Ky., was an anti-gay hate crime and part of widespread harassment of gays in the military.