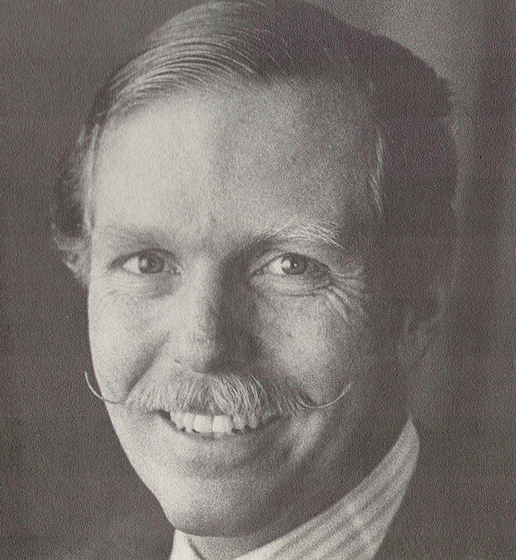 Creative approaches to newspaper content, design and marketing have made the Louisville courier-Journal and Times among the most influential and respected newspapers in U.S. journalism history.

The courier-Journal is only the fourth newspaper to be awarded a Missouri Medal twice. It was one of the first papers ever to receive a medal when it won one in the early 1930s.

Established by Henry Watterson in 1826, the courier-Journal has a history of meeting new technological problems and fluctuating economic and demographic environments with innovation.

The Louisville times, the afternoon paper, met declining Saturday interest with a lively magazine format which restored the readership and advertising lineage. Other innovations pioneered by the newspapers include the six-column format and the “tailored newspaper,” which gives readers the option of including with their subscriptions one or more special sections.

In yet another experiment, the newspapers combine their own deliver systems with delivery of national news magazines.

Barry B. Bingham, Jr., editor and publisher of the newspapers, accepted the award.