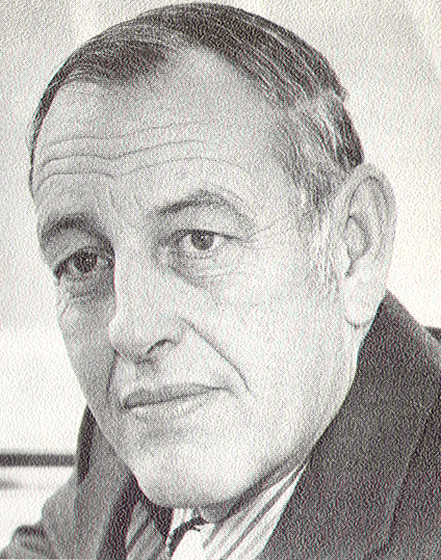 Mahlon R. Aldridge, Jr., “Voice of the Tigers:” for 28 years, has been an owner of Station KFRU since 1948. He initiated Missouri Tiger football and basketball play-by-play on KFRU in 1946, and after buying the station he started the Missouri Sports Network. By 1970, the original five stations in the network had grown to 55, making it the largest in-state sports network in the country.

A past president of the Missouri Broadcasters Association, Aldridge has been closely associated with the School of Journalism. He has been a leader in community affairs. Aldridge is a member of the President’s Committee on National Traffic Safety and is widely known for his efforts in behalf of the Missouri State Highway Patrol.