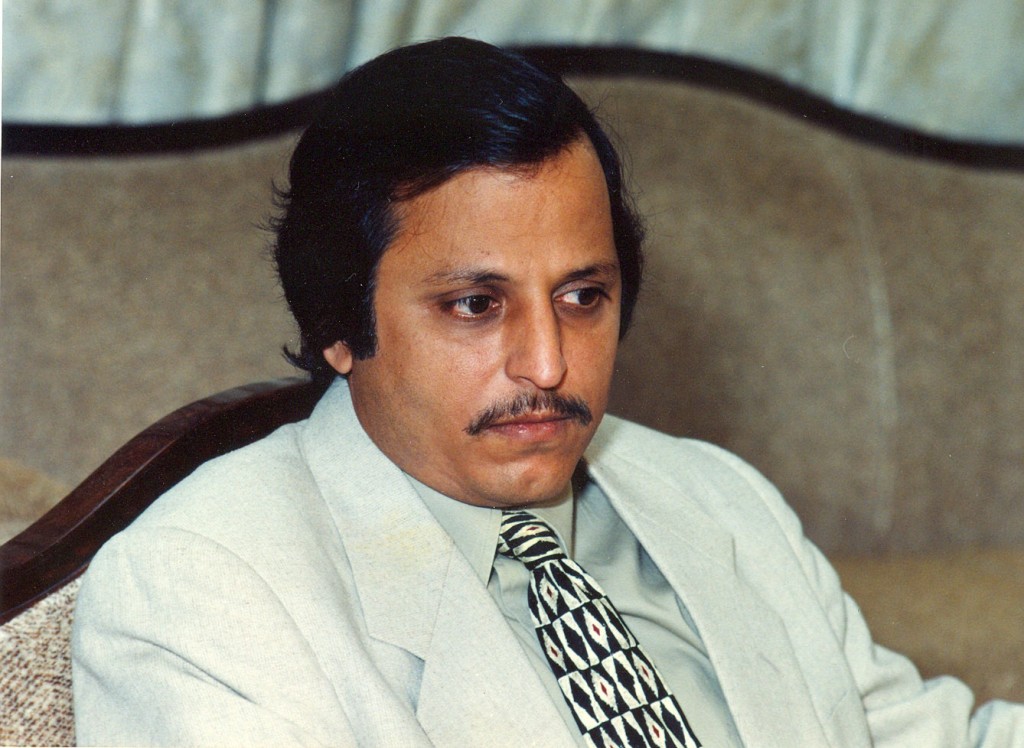 Mazhar Abbas is a fearless fighter for press freedom in Pakistan. During his 27-year career as an award-winning journalist, he has endured repeated threats as a result of his tireless work to win and protect an independent voice for citizens. Abbas’ indefatigable devotion to the democratic principles of journalism has resulted in more than 2,000 front-page stories on political, social and human rights issues. These have been published in The Star, the leading English-language evening newspaper from Pakistan’s economic hub, Karachi, and a member of The DAWN Media Group, the country’s largest network of English-language newspapers. He provides analysis of events and policies for other major English-language print and electronic news outlets, including a weekly talk show called “Do-Tok,” meaning straightforward in Urdu. Abbas previously hosted other news commentary programs on Pakistan’s leading news portal, ARY One World (now ARY News), and one called “Spotlight” for the private channel Hum. He has conducted exclusive interviews with some of the country’s most controversial and prominent military and government figures. Abbas was one of only five journalists to receive the coveted 2007 International Press Freedom Award from the Committee to Protect Journalists. He currently serves as the deputy director of news and reporting for ARY One World. Abbas is active in Pakistan’s journalists’ unions, serving for four years as secretary-general of the Pakistan Federal Union of Journalists. He also has been elected to several union positions including three terms as secretary of the Karachi Press Club. Abbas is a frequent speaker on the topics of journalism and freedom of expression on television talk shows as well as at universities and colleges.