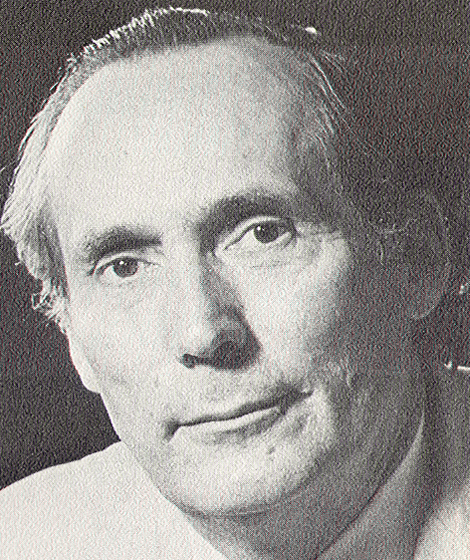 John N. Cole accepted the Missouri Medal for the Maine Times. Cole, president and editor of the Maine Times, a prize-winning regional weekly, is an environmental activist and author. A Yale graduate in 1945, he put in a four-year hitch in the Air Force as a combat gunner. After trying his hand at public relations in New York, Cole turned writer and commercial fisherman. He went to Maine in 1958 to go into newspapering, and he has remained there since. He has written books and numerous articles on conservation and environmental affairs. His weekly has won national recognition for its aggressive advocacy of environmental protection.