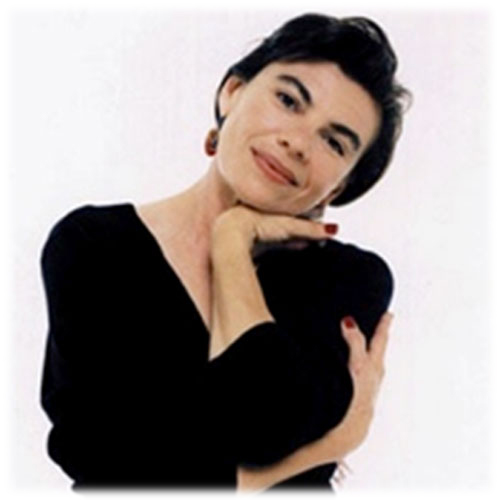 Margaret Steber is an internationally-known documentary photographer and former assistant managing editor for photography and features at The Miami Herald. Under Steber’s guidance, the paper was twice a finalist for the Pulitzer Prize in feature photography and the paper won a Pulitzer for its photographic and reporting coverage of the Elian Gonzalez story in 2002. Her clients include The New York Times Magazine, The London Sunday Times, Newsweek and many other American and European magazines. Steber’s personal projects have included coverage of a guerilla war in Zimbabwe, coverage in Cuba since 1982, including 50 visits to the island, and coverage of events in Haiti since the demise of the Duvalier dictatorship in 1986. Her achievements have earned her two major grants and she has won many major awards for her photography.