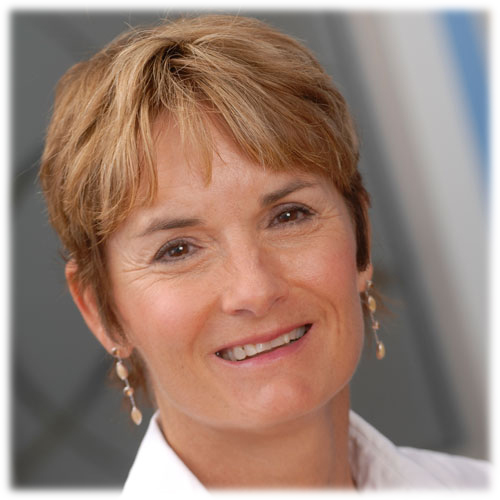 Mary Beth (Sandlin) Price, BJ ’71, used her passion for strategic and innovative media solutions to build her own media marketing legacy. With only one client in 1985, Ms. Price founded Media That Works – now Empower MediaMarketing – in Cincinnati and turned it into one of the country’s premier independent media management companies with more than $300 million in billings and 150 employees. She was the leading force behind successful media campaigns for well-known clients, a long list that now includes U.S. Bank, Long John Silver’s, Stanley Steemer and others. Ms. Price stepped down as CEO in 1997 but remains on Empower’s board of directors. She also serves as a media consultant for several major consumer companies. Ms. Price began her career as a media planner and buyer at Leo Burnett in Chicago. She held media planning and research positions at Procter & Gamble and A.C. Nielsen before founding her own company. After leaving Empower, Ms. Price was the Richard A. Forsythe Chair of Entrepreneurship at Miami University in Oxford, Ohio. She is an avid pilot and often flies “Angel Flights” to assist in-need medical patients. Her many awards include the McCall’s/Ad Week Best Woman in Advertising Award, Cincinnati Business Person of the Year, Forbes/Advertising Age Media Maven, Ad Club of Cincinnati Silver Medalist, Leadership Cincinnati participant and YWCA Career Woman of Achievement.