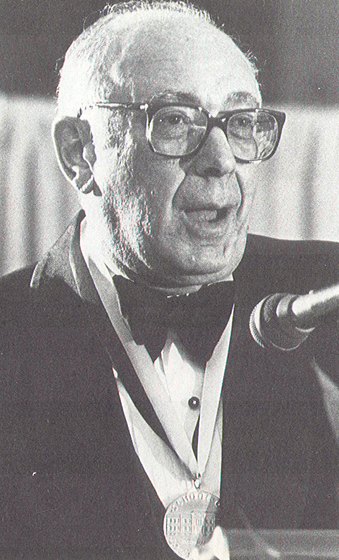 Merrill Panitt has been editorial director of Triangle Magazines since 1973. Triangle’s publications include Seventeen, TV Guide and a new monthly, Panorama. Panitt became managing editor of TV Guide in 1953 when that magazine was established. He studied journalism at the University of Missouri but dropped out in his senior year to become a correspondent for United Press International. He recently completed his course of study and earned his B.J. from the University in 1977.