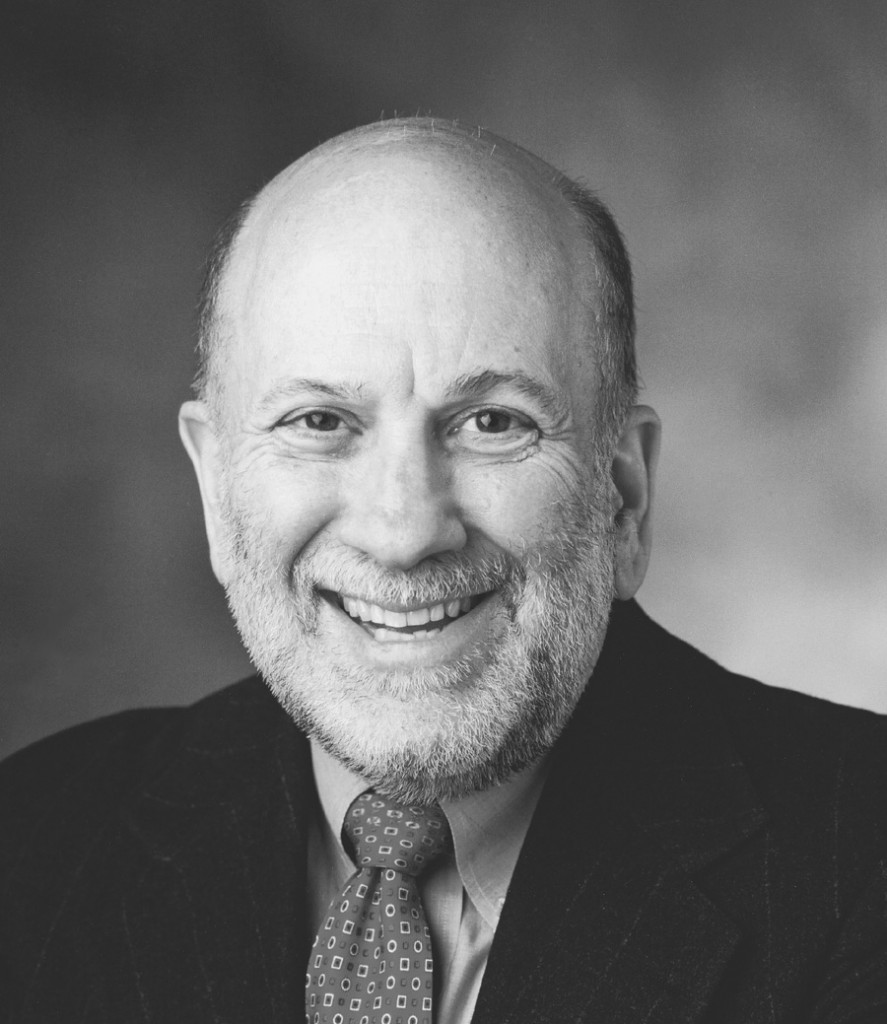 Texas Monthly chronicles life in Texas, reporting on vital issues such as politics, the environment, industry and education. Michael Levy is its founder and publisher. Now in its thirtieth year of publication, Texas Monthly has a circulation of 300,000 and is read by more than two million people each month – one out of seven Texas adults. The Magazine Publishers of America in 1999 gave Levy the Henry Johnson Fisher Award, the magazine industry’s highest honor, in recognition of the publication’s high editorial quality. Levy is a member of the State Bar of Texas and the World Presidents’ Organization. Before founding Texas Monthly, Levy worked for the Dallas County Sheriff’s Office, United Press International, Philadelphia magazine and the Texas State Senate.