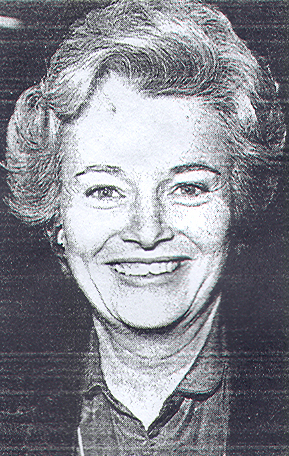 Pat Carbine is currently publisher and editor-in-chief of Ms. Magazine. Her involvement with Ms. began in 1971 with an invitation from Gloria Steinem to participate in the launching of this innovative magazine.

Carbine began her publishing career in 1953 when she joined the staff of Look Magazine as an editorial researcher. Six years later she became an assistant managing editor and in 1966 she became managing edito4. In 1969 she was appointed executive editor, the highest post ever held by a woman on a general interest magazine.