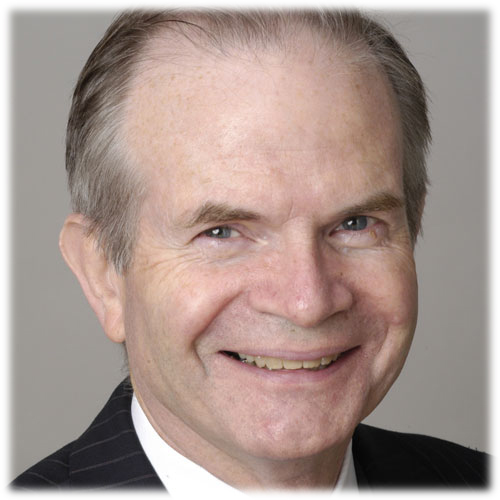 Paul Steiger is the managing editor of The Wall Street Journal and a vice president and member of the executive committee of Dow Jones & Co. He joined the Journal as a reporter in the San Francisco bureau. Mr. Steiger moved to the Los Angeles Times as a staff writer and then transferred to that paper’s Washington bureau as an economic correspondent. He returned to Los Angeles to serve as the Times’ business editor. Mr. Steiger then rejoined the Journal as an assistant managing editor in New York and later became deputy managing editor, managing editor and a vice president. Under his leadership, The Wall Street Journal’s reporters and editors have won 14 Pulitzer Prizes. In 2005, Mr. Steiger was elected chairman of the Committee to Protect Journalists. He has been honored with numerous awards, including the “Decade of Excellence” award from the World Leadership Forum, the first American Society of Newspaper Editors’ Leadership Award, the 2002 Gerald Loeb Award for lifetime achievement, the Columbia University Journalism Award, a 2001-2002 Poynter Fellowship by Yale University, and the 2001 George Beveridge Editor of the Year Award. He has also been a member of the Pulitzer Prize Board. Mr. Steiger has won three Gerald Loeb Awards and two John Hancock awards for his economics and business coverage.