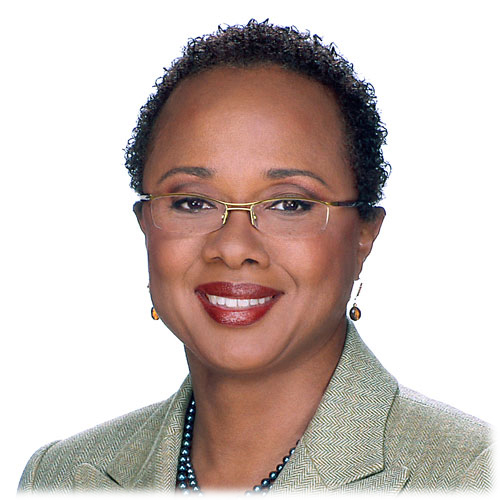 Paula Madison, a trailblazer in the field of broadcast television, is executive vice president of diversity for NBC Universal. Named one of the 75 Most Powerful African Americans in Corporate America by Black Enterprise magazine, she is the first senior executive in the company’s history to hold a position solely devoted to diversity. As president and general manager of KNBC in Los Angeles, Ms. Madison was the first African-American woman to hold such a position in a top-five market. She joined KNBC from WNBC, the network’s New York affiliate, where she had been promoted to vice president and news director in 11 years with the station. Ms. Madison has won various awards for her commitment to journalism and dedication to community, including local and regional Emmy, Golden Mike and Edward R. Murrow awards; the Walter Bremond Pioneer of African-American Achievement Award from the Los Angeles Brotherhood Crusade; the Citizen of the Year Award from the City of Los Angeles Marathon; and the Anti-Defamation League’s Deborah Award. She also has been named to the Hollywood Reporter’s Power 100 list of female executives. A graduate of Vassar College, Ms. Madison began her career as a newspaper reporter and editor before entering broadcasting. Early in her career she worked at KHOU-TV in Houston; KOTV-TV in Tulsa, Okla.; and WFAA-TV in Dallas.