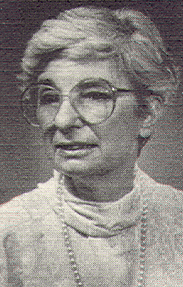 Philomena Jurey began her career as a journalist in the mountains of southwest Virginia at a time when, as she explains, “most newspaper and broadcast organizations didn’t even hire women.” she joined voice of America (VOA) in 1961 and gained international recognition as its White House correspondent from 1974 to 1988. In 1988 she became VOA’s editor-in-chief, supervising News, Current Affairs, and Worldwide English until her retirement in 1989. Despite domestic restrictions on VOA materials, Jurey’s excellence as a journalists was undeniable and brought her fame wherever her voice was heard. Her recent book, A Basement Seat to History: Tales covering Presidents Nixon, Ford, Carter and Reagan for the Voice of America, gives a memorable view of how far-reaching her career was, journalistically, geographically and historically.