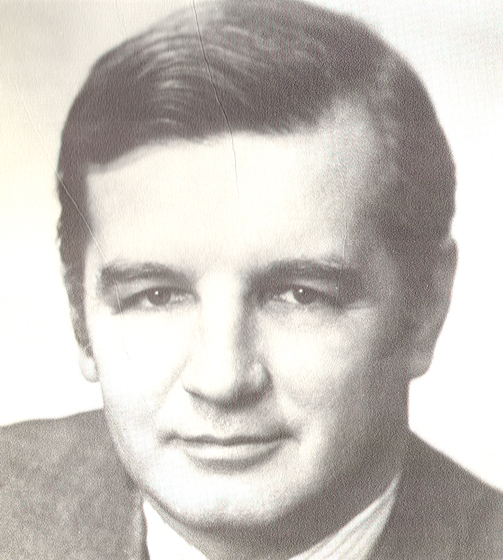 Ray Karpowicz has been a leader in St. Louis’ television news since becoming general manager of KSD/KSD-TV in 1969. karpowicz, who also serves as vice president of KSD/KSD-TV, Inc., pioneered the two-hour television news concept by programming nightly news broadcasts on KSD-TV from 5.,p.m. to 7 p.m. He launched the city’s first feature noontime newscast in 1969, a rpogram which recently has increased from 30 minutes to an hour.

Insisting on complete, thorough and in-depth coverage, Karpowicz oversees 18 hours of locally-produced news each week, more than any other St. Louis station broadcasts.

Civic causes in St. Louis have also benefited from the station’s cooperation and Karpowicz’s personal efforts. Karpowicz was a prominent force behind the “A to Z” advertising campaign that promoted St. Louis as a good place to live.

Since 1974, KSD-TV has been the St. Louis outlet fro the Muscular Dystrophy Association’s annual Jerry Lewis Labor Day Telethon. The St. Louis Variety club has also broadcast its telethon from the station’s faculties, raising close to $1 million in the last two years for emotionally and physically handicapped children.

Karpowicz, a University of Missouri business graduate, is also president of the Advertising Club of St. Louis.