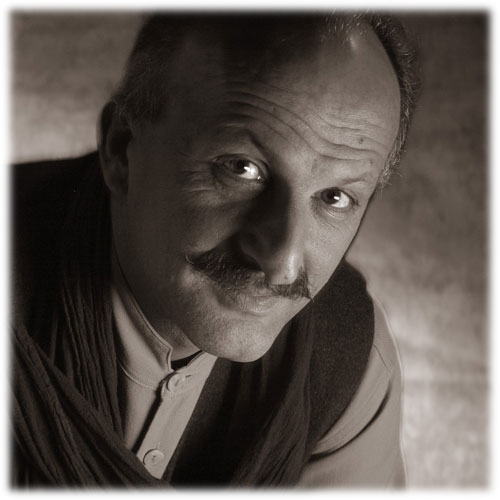 Reza Deghati, who only uses “Reza” as his name, is one of the best-known photojournalists in the world. He moved in 1981 from his native Iran to Paris, France, where he is still living today. Reza has used photographs as a weapon to fight injustice. He has been working for National Geographic magazine since 1991, and his work has been published in the world’s leading international magazines. Reza’s travels have taken him from the Bosphorus to the Great Wall of China, from Lebanon to Afghanistan, from Rwanda to Sarajevo. Reza shows with infinite humanity not only torments and upheavals, but also the arts, culture and traditions which are part of mankind. His friendship with Afghan Commander Ahmed Shah Massud, who was assassinated in 2001 for his resistance against the Taliban regime, in addition to Reza’s role as a consultant to the United Nations in Afghanistan and his cultural affinity to this country, led him to found AINA. Based in Kabul, Paris and Washington, AINA is a non-governmental organization struggling for the development of independent media and cultural expression in Afghanistan. National Geographic television has produced many films on Reza’s work, one of which won an Emmy in 2002 with a second film receiving a nomination. In November 2005, Reza was awarded the medal of the “Ordre National du M_rite,” the French award for distinguished services in a public or private capacity, by the President of the French Senate, Christian Poncelet. Reza is also a lecturer in major universities around the world.