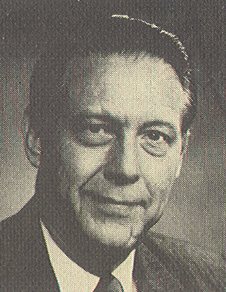 Robert Breeden has touched the lives of young and old throughout his career in journalism. After earning his Master’s degree from the Missouri School of Journalism in 1952, Breeden was a faculty member until 1955, when he began his 36-career on the staff of the National Geographic Society. His commitment to education continued through his duties as writer, photographer, editor and senior vice president for the National Geographic Society. Breeden has directed the publication of more than 250 books averaging about 5 million copies a year, including educational books about the White House, the Supreme court and Capitol Hill. He founded the Books for Young Explorers series and World, which became the nation’s largest general circulation children’s magazine. Breeden’s work has been translated into a dozen languages, and he has been recognized for his efforts in the field of education. He heads the National Geography Bee and is chairman of the board of the White House Historical Association and a member of the board of the Supreme Court Historical Society.