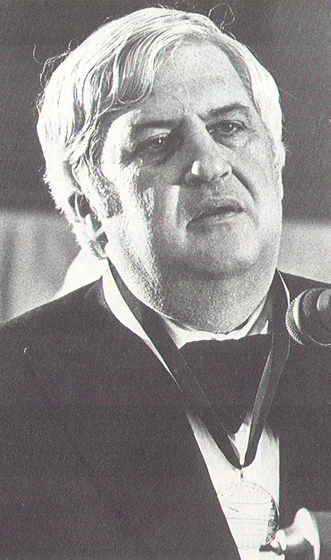 Robert W. Greene became Newsday assistant managing editor for Long Island coverage in 1978 after serving as Suffolk editor of the paper since 1973. Prior to this he served as senior editor in charge of Newsday’s investigative team which has won more recognized professional awards than any other similar unit in the history of American journalism. Green acts as a consultant to many newspapers, setting up similar teams in their areas. He has also lectured regularly on investigative reporting and the team concept.