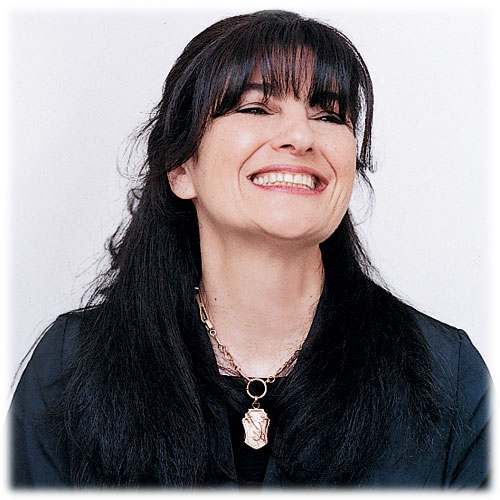 Ruth Reichl is at the forefront of the culinary world as a popular food writer, editor and author. Ms. Reichl began her tenure as editor in chief of Gourmet in 1999 after six years as the restaurant critic for The New York Times, where she became known for democratizing the pretentious tendencies of the fine-dining industry. Since her first book Mmmmm: A Feastiary, Ms. Reichl has authored the critically acclaimed, best-selling memoirs Tender at the Bone; Comfort Me with Apples; and Garlic and Sapphires. She is the editor of The Modern Library Food Series; Endless Feasts: Sixty Years of Writing from Gourmet; Remembrance of Things Paris: Sixty Years of Writing from Gourmet; and The Gourmet Cookbook. Ms. Reichl jumped onto the scene as a restaurant critic for New West and California magazines and the Los Angeles Times, where she was later named food editor. A frequent lecturer, Ms. Reichl has ventured into television as the executive producer of Gourmet’s Diary of a Foodie and host of several Eating Out Loud specials on the Food Network. Among her many honors are four James Beard Awards, numerous Association of American Food Journalists awards and Adweek’s 2007 Editor of the Year award. Ms. Reichl received her bachelor’s and master’s degrees from the University of Michigan.