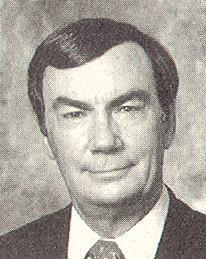 Sam Donaldson, a 27-year veteran of ABC News, is widely credited as one of the most tenacious interviewers in all of journalism. He has been co-anchor of “Prime Time Live” since its inception in 1989, and he was the anchor of “World News Sunday” for a decade, from 1979-1989. Serving as ABC’s White House correspondent from 1977-1989, Donaldson continues to be a fixture on the popular Sunday morning program, “This Week with David Brinkley.” A staple of ABC’s political coverage, Donaldson has followed every presidential election since 1964.