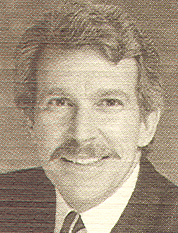 Sandford Kornberg is the Chairman of Ammirati Puris Lintas Hong Kong Ltd., one of the world’s largest and most successful advertising firms. Graduating from the Missouri School of Journalism in 1964, Mr. Kornberg went on to become a renowned figure in international advertising. He began his career working for Monsanto in St. Louis and J. Walter Thompson in Chicago. He went on to work for McCann-Erickson in Japan, the Philippines and Hong Kong. In 1990, he became the Senior Vice President of McCann Erickson Worldwide. In this position, he established a corporate presence in Eastern Europe and the former Soviet Union while simultaneously managing his company’s Western European operations.