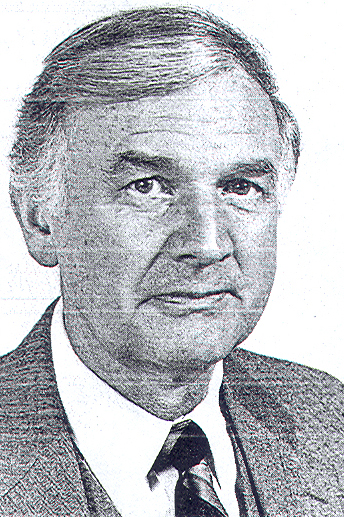 James King, editor and vice president of news and editorial at The Seattle Times since 1982 began his career in 1948 as a reporter. He worked as copy editor, wire editor, assistant news editor, news editor and assistant managing editor until he became the managing editor in 1975. In 1977 he became executive editor, then in 1980, vice president of news.

King graduated from Whitman College in 1944 and received his bachelor of arts degree in journalism in 1948 from the University of Washington.