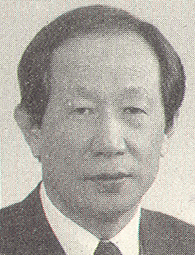 The Sungkok Journalism foundation was founded in 1965 by the late Sung Kon Kim to advance Korean journalism by educating Korean journalists and institutes abroad. With this in mind, the foundation has awarded more than 140 fellowships to study abroad to professional Korean journalists, and these fellowship recipients have become the stronghold of Korean journalism. President of the organization since 1990, Jong-Woo Han has been a major contributor to Korean and international journalism for most of his career. In 1960, Han emerged on the global scene as a correspondent for The Orien Press in Tokyo. His talents led him to The Korean Herald, where he served as publisher and president for nearly a decade. Han played key roles in several international organizations including the Korean National Committee of UNESCO and the International Press Institute.