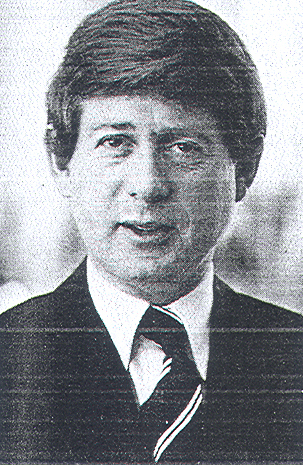 Ted Koppel was named anchorman of “ABC News Nightline” when the broadcast was introduced in march 1980. He is the principal on-air reporter and interviewer for television’s first late-night network news program. Koppel is also editorial manager of “Nightline.”

In addition to his “Nightline” responsibilities, Koppel anchors “Viewpoint,” an ABC News broadcast which airs quarterly and provides a forum for the criticism and analysis of television news.

From July 1971 to February 1980, he was ABC News’ chief diplomatic correspondent, and for a two-year period in 1975 he anchored “The ABC Saturday Night News.” From his post at the State Department, Koppel distinguished himself through award-winning and critically acclaimed reporting.