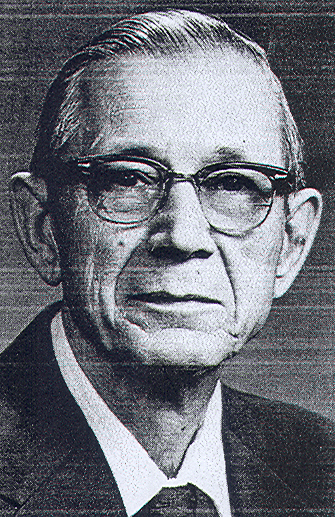 Victor A. Gierke has been publisher of the Press-Journal, a semi-weekly in Louisiana, Mo., since 1949. He started at the paper as managing editor and over the years has bought stock in the paper so it is now family-owned.

Gierke received his master’s degree from the University of Missouri School of Journalism in 1939.

Gierke began his newspaper career in the midst of the Depression by working without pay for the Wheaton Gazette in Minnesota. After gaining experience, Gierke was named news editor, then managing editor of several small Midwestern papers until World War II interrupted his career.