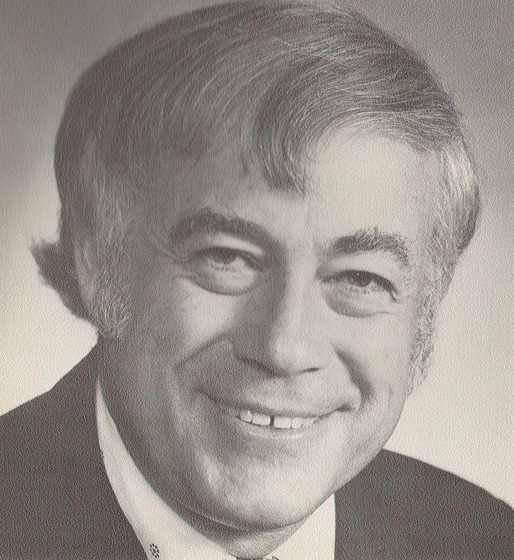 Garrett has lectured at seminars on college campuses across the nation and is a faculty member for the University’s annual Missouri Photo Workshop. As an advisor to the Pictures of the Year competition, he has been a force behind the books “Photojournalism I” and “Photojournalism II.”

A Newhouse Citation for “significant contributions t the field of visual communication” from Syracuse University and the title “Magazine Photographer of the Year” from the University of Missouri and the National Press Photographers Association are among the numerous awards he has received in recent years.