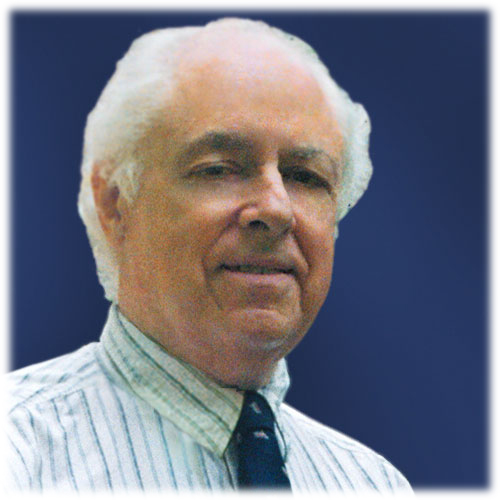 Wayne M. Brasler, BJ ’62, is a celebrated journalism teacher and adviser for the University of Chicago High School who has dedicated more than 40 years to scholastic journalism. Many of his students have achieved successful media careers, among them network presidents, international journalists and prominent writers for The New York Times and The Wall Street Journal. A standout student journalist at Normandy High School in St. Louis and the Missouri School of Journalism, Mr. Brasler’s first job was as assistant editor of the weekly suburban Jewish Post and Opinion in St. Louis. In 1964, he was recruited to teach the fledgling journalism curriculum at the University of Chicago High School, which he turned into one of the nation’s most successful journalism programs. A champion of student press rights, Mr. Brasler was on the National Scholastic Press Association board of directors for 40 years, authored dozens of articles for scholastic journalism magazines and taught summer journalism workshops throughout the country. Among his many accolades are the National High School Journalism Teacher of the Year award from the Dow Jones Newspaper Fund, the Gold Key award from the Columbia Scholastic Press Association and the Pioneer Award from the National Scholastic Press Association. In 1996, NSPA established the Brasler Prize, the high school press equivalent of the Pulitzer Prize, in recognition of his services to high school journalism.