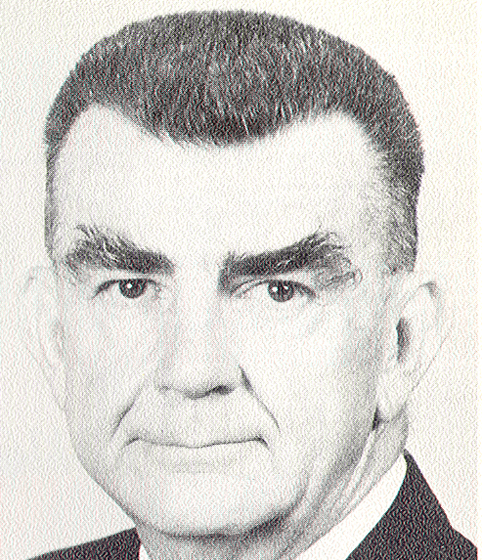 Wes Gallagher, president of the Associated Press, earned his journalism spurs as a foreign correspondent. His by-lined dispatches from Europe and North Africa during World War II and his coverage of historic postwar events won him many honors. AP recalled him to New York in 1951 to become general executive in charge of the association’s personnel.

A native Californian, he took over as top AP executive in 1962. He is a winner of the John Peter Zenger Award and numerous other honors for his dedication to freedom of information.