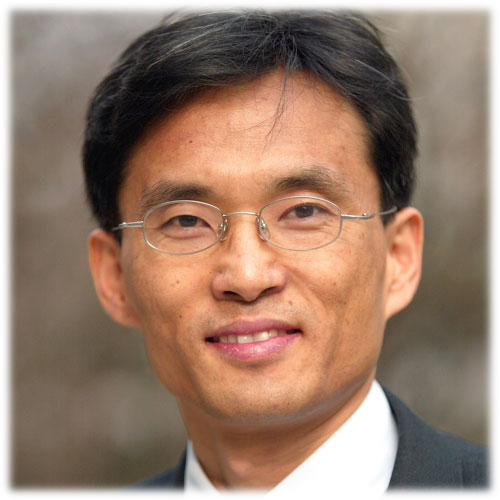 Oh Yeon Ho is a worldwide leader in citizen journalism and founder of OhmyNews, an international media outlet operating under the motto “Every citizen is a reporter.” In 2000, Mr. Oh created OhmyNews in his native South Korea as an online media experiment that began with 727 citizen reporters. Now the site boasts more than 60,000 citizen reporters worldwide and 65 full-time staff reporters. Citizen reporters work from more than 100 countries worldwide, contributing stories of local, national and international interest. His latest book, OhmyNews Story, details his journey in launching OhmyNews and earning international recognition for his unique citizen reporter concept. Mr. Oh began his career as a staff reporter for Mahl, a liberal Korean monthly magazine, after earning a degree in Korean literature from Yonsei University. He was a Washington, D.C., correspondent for Mahl and later served as the magazine’s chief of staff. Mr. Oh has published numerous independent books and collections about his experiences as a South Korean journalist. He earned a master’s degree in journalism from Regent University in Virginia and a doctoral degree in journalism from Sogang University.