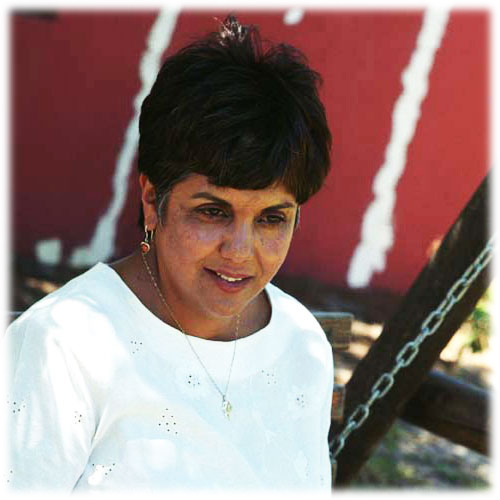 Zubeida Jaffer is an acclaimed South African journalist whose activism has made her a key figure in the anti-Apartheid movement. During her early years as a reporter, she was detained for two months by South African authorities for exposing police killings and later arrested for editing community and trade union papers. Ms. Jaffer was a correspondent for Southern African and Canadian news agencies between 1990 and 1995, and became a member of the Independent Media Commission for South Africa’s first democratic elections in 1994. In 1997 she became founding editor of the Parliamentary Bureau for Independent Newspapers, the largest newspaper chain representing 14 major newspapers countrywide. Since 2003 she has held the position of political analyst for the Institute of Justice and Reconciliation and is also a judge in the Mondi Newspaper Journalism Awards, one of the premier journalism awards in South Africa. In 1994, she was the first South African woman to receive the Foreign Journalist Award from the National Association of Black Journalists and also earned an award from the New York Foreign Press Association for outstanding achievements in academics and journalism.