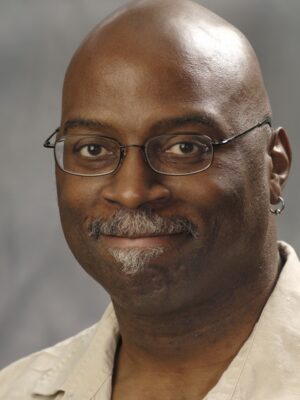 Kyle’s professional career began as an on-air personality in 1977 at WKGN radio in Knoxville, Tennessee. He transitioned into television reporting in 1979 at WBIR-TV in Knoxville. Four years later Kyle moved to WMC-TV in Memphis, Tennessee, where he worked up to senior correspondent and founded the city’s first television I-Team “Target 5.” In 1994 he accepted an instructor’s position at the Missouri School of Journalism and its television outlet, KOMU-TV. Over his career Kyle has won numerous awards for his journalism (including Sigma Delta Chi’s Golden Presscard and Gabriel Awards), teaching and mentoring. He frequently leads workshops for journalists in emerging democracies, consults with television stations around the world and coaches individual journalists.

Kyle joined the broadcast journalism faculty at the University of Massachusetts Amherst in July 2014.