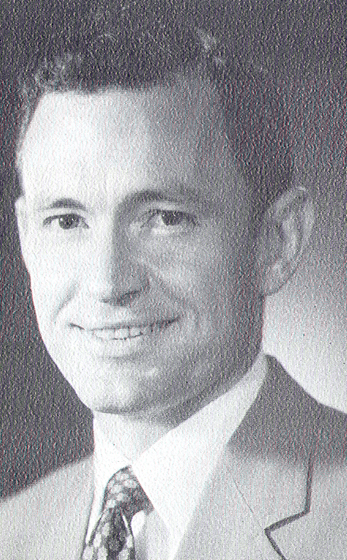 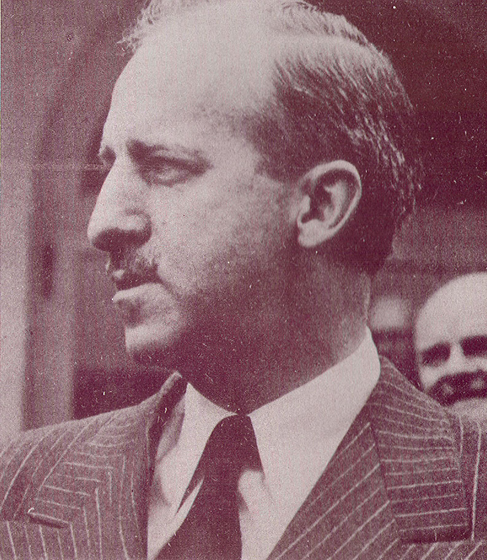 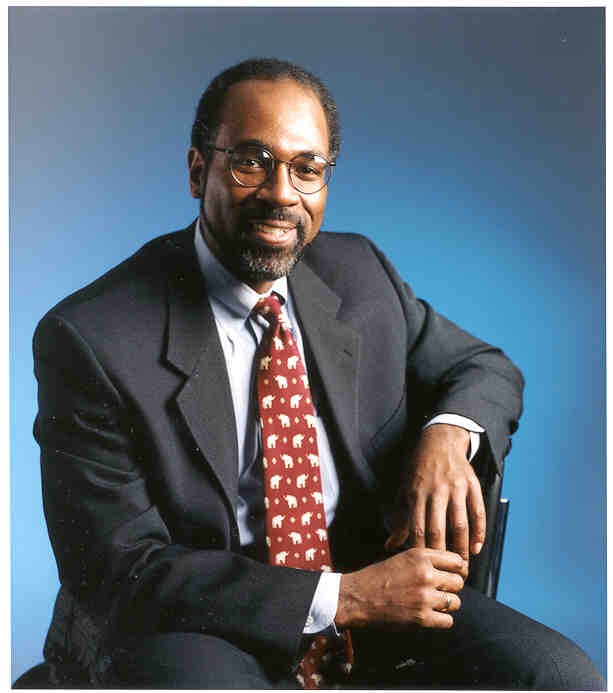 Jim Ellis is chief of correspondents at BusinessWeek in New York. He manages the magazine’s global network of correspondents in 22 domestic and international news bureaus. Ellis started his career at the St. Louis Post-Dispatch. He joined BusinessWeek in 1980. His writing and managerial talents were recognized by the publication, earning him frequent promotions in … Continued

Autry joined the Meredith Corp. Magazine Group in 1960 as a copy editor and has been its president since 1986. Known for giving credence to “service journalism,” he was instrumental in establishing the Meredity Endowed chair in Service Journalism at the University of Missouri. He is a well-known poet and is the author of the … Continued 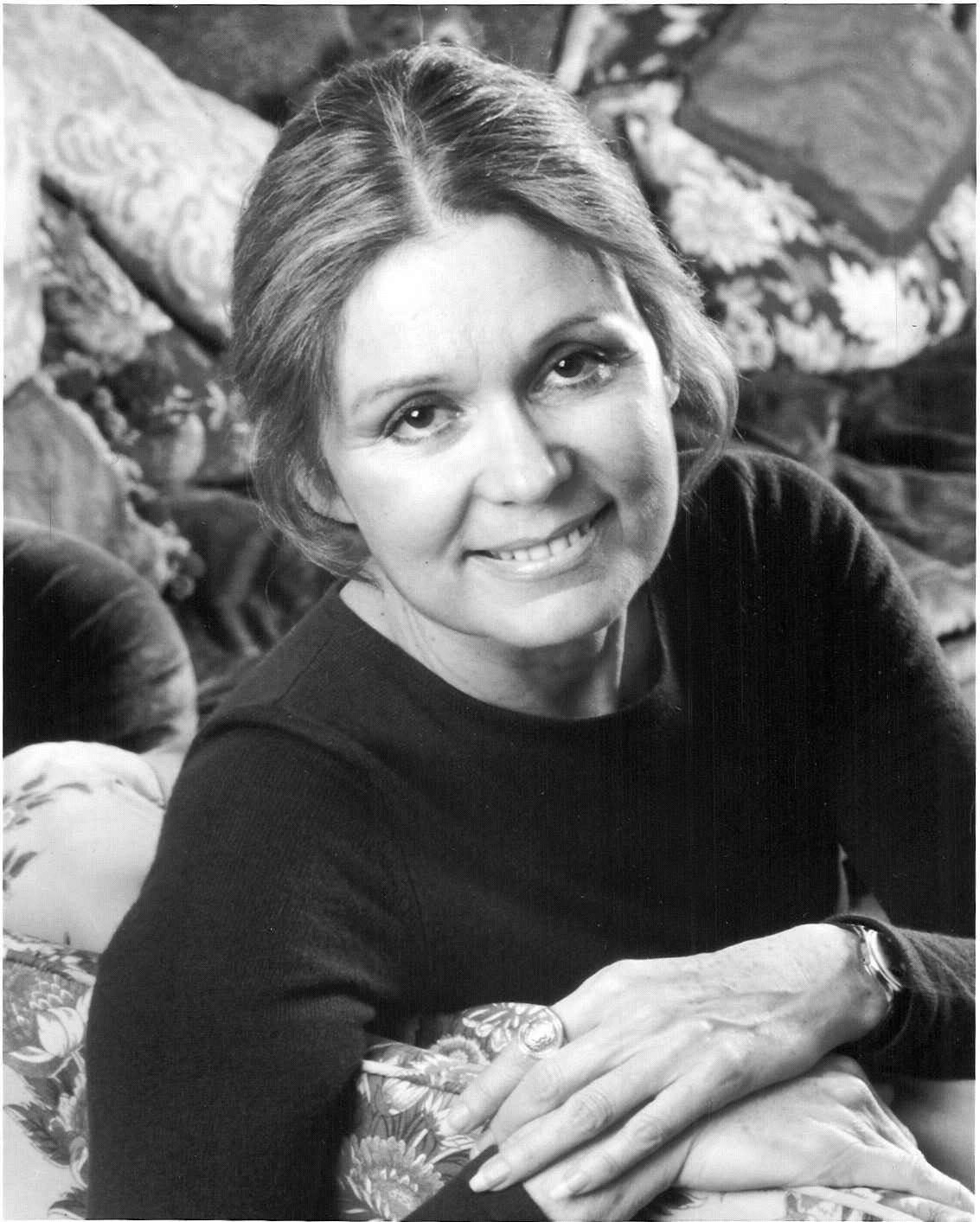 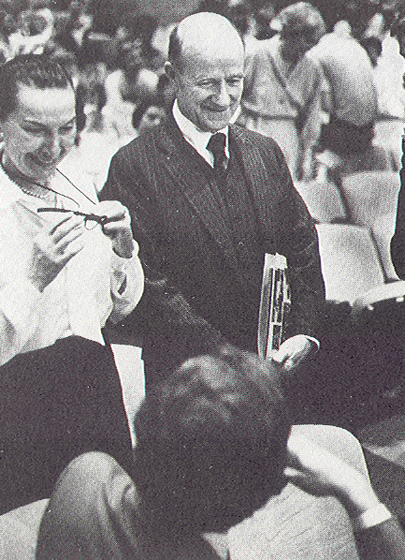 Gerard Piel, president and publisher of Scientific American since 1947, graduated from Harvard College in 1937. He began his career in journalism as science editor of Life magazine. Scientific American is printed in six languages and has a circulation of 700,000. Plans for editions in Chinese and Russian will raise the circulation to more than … Continued

George Curry was the editor in chief of Emerge magazine, the nation’s premier African-American news magazine. Under his leadership, Emerge won more than 25 national journalism awards. In 1995, Curry was honored as Journalist of the Year by the Washington Association of Black Journalists. He has also worked with the Chicago Tribune, the St. Louis … Continued 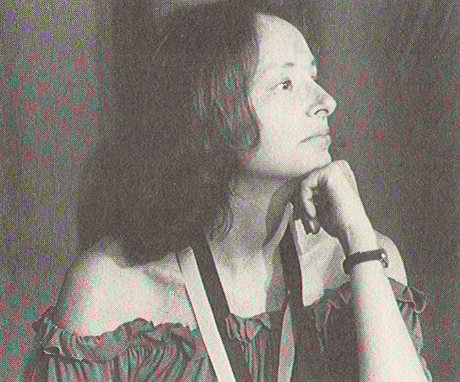