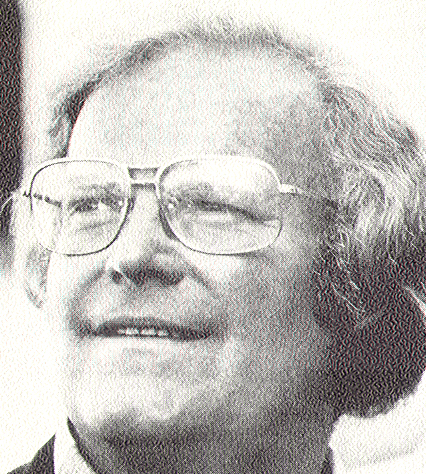 Roone Arledge, president of ABC Sports, has been a dominant personality in sports broadcasting since the creation of the highly successful “Wide World of Sports” in 1961. In May 1976, Arledge celebrated the show’s 15th anniversary by taking 32 of 34 individual Emmy Awards in the sports area. Much of the pr9ogram’s creative coverage is … Continued 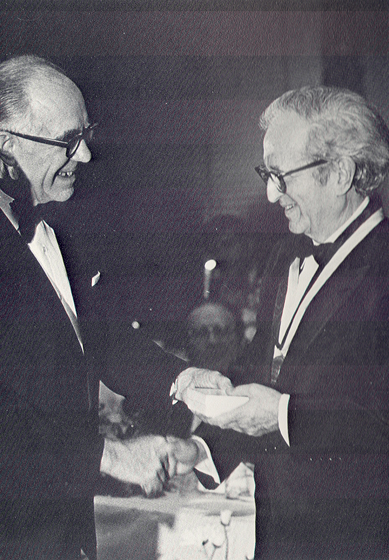