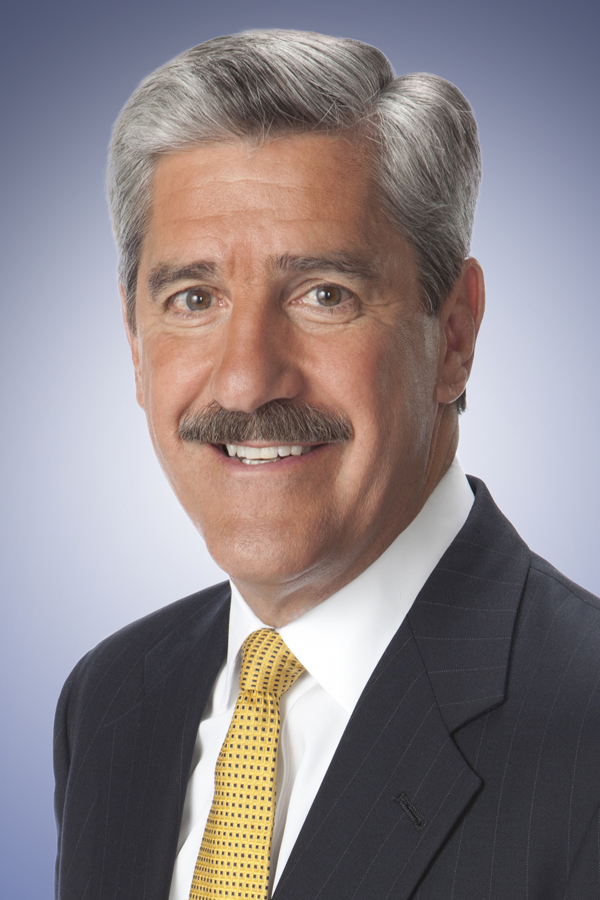 The Rocky Mountain PBS investigative series, “Insight with John Ferrugia,” has been honored with a 2019 duPont-Columbia Award for “Imminent Danger,” an in-depth examination of the nexus between mental health and guns. The project included an exclusive interview with the parents of James Holmes, the Aurora theater killer. John Ferrugia, BJ ’75, is anchor and managing editor of the program. The former CBS News correspondent previously spent more than 24 years as the senior investigative reporter at KMGH-TV in the nationally recognized investigative unit. Ferrugia left commercial television news to form the current RMPBS unit that is now in its third season on the air and online.