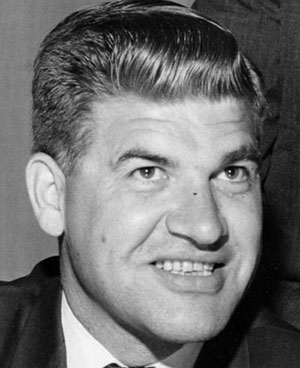 Robert Howard Lewis, BJ ’50, died March 27. According to his son Jack, Lewis always had been proud that he graduated from “the best journalism school in the country” and that he “beat the system” by graduating with two degrees on the GI Bill – putting him ahead of many other returning soldiers – and that he got the top journalism job among his graduating class.