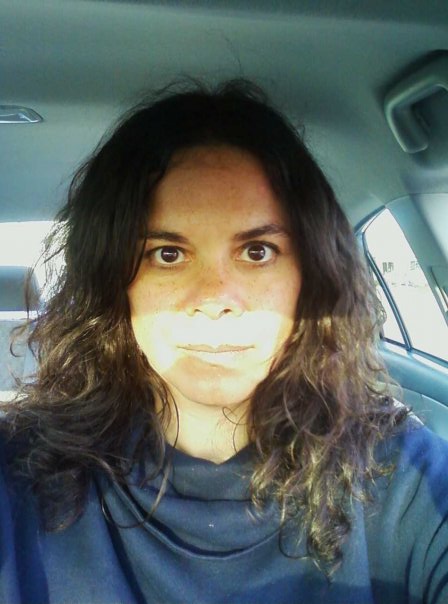 Veteran producer Michelle Smawley is the founding Executive Producer for TRAX, the first podcast network for preteens. The network is funded by the Corporation for Public Broadcasting and has earned nominations from The Webby’s, The Ambies and the 2021 Peabody Awards. Smawley is also an award-winning director, series developer, educator and media consultant. She has … Continued