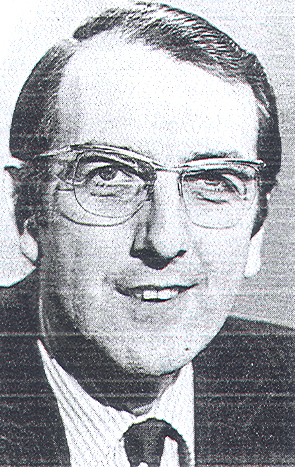 As assistant director general of the British Broadcasting Corporation, Alan Protheroe is responsible for the standards of the Corporation’s journalism. He exercises the day-to-day responsibilities of editor-in-chief across the entire spectrum of the BBC’ immense range in news and public affairs programming on both radio and television.

He joined the BBC as a reporter in August 1957, later becoming an industrial correspondent. At the age of 29, he was appointed as news and current affairs editor for BBC Wales, and was responsible for radio and television programs in two languages.