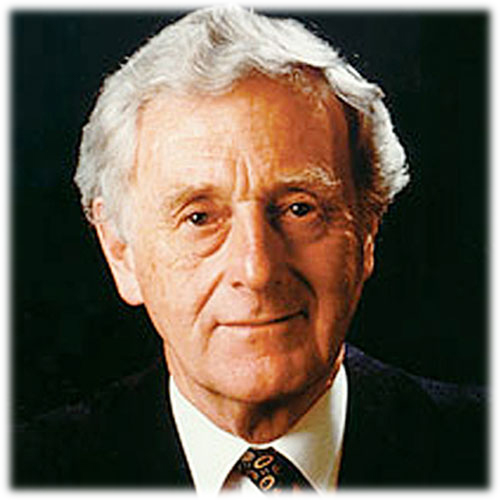 John Seigenthaler’s lifelong commitment to freedom of speech issues has made him one of the leading national First Amendment advocates of our time. In 1991, Mr. Seigenthaler founded the First Amendment Center with the mission of starting a national dialogue and debate about freedom of expression values. The center, with offices at Vanderbilt University in Nashville, Tenn., and Arlington, Va., works to preserve and protect First Amendment freedoms through education and exploration of free-expression issues. Mr. Seigenthaler has spent much of his life as a journalist, serving as an award-winning reporter for The Tennessean in Nashville, where he also served as editor, publisher and chief executive officer. He is a former president of the American Society of Newspaper Editors and served for a decade as the founding editorial director of USA Today. Mr. Seigenthaler served as an administrative assistant to Attorney General Robert F. Kennedy in the U.S. Justice Department during the early 1960s, and was active in the civil rights movement through his work as chief negotiator with the governor of Alabama during the freedom rides.