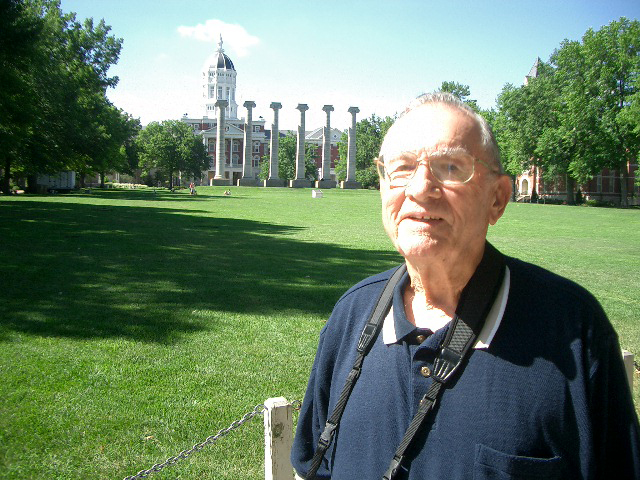 Some might call Charles Ridgway, BJ ’47, a “Disney Legend.” After serving 40 years as press agent for Mickey Mouse parks, the Missouri alumnus became a legend and friend to newsmen around the world for his enthusiastic devotion to Walt Disney’s dreams. At Walt Disney World in Florida he hosted thousands of news reporters and … Continued