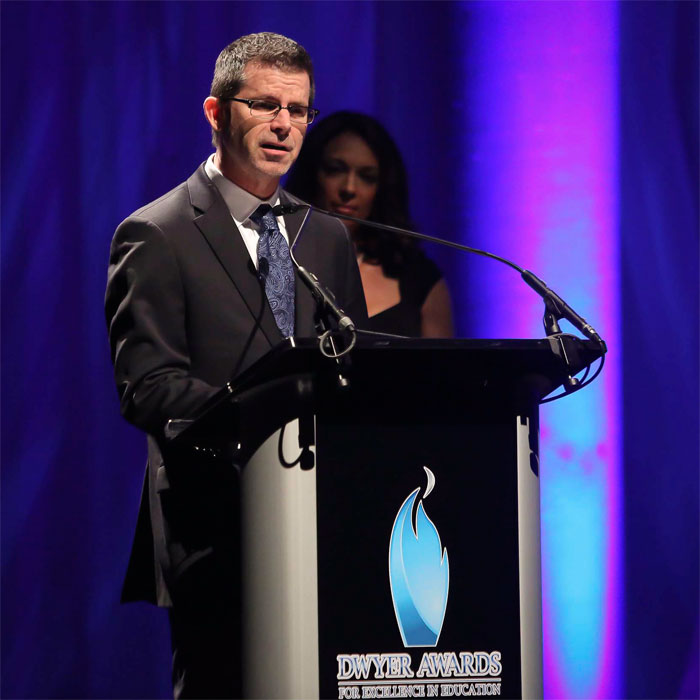 In 1981, technology failed Tim Burke. He was sitting in his yellow Chevrolet Chevette in St. Louis, furiously typing a story on a Rock Bridge High School football away game. Just as he was about to hit “send” on the story, his 1980’s Radio Shack Tandy TRS-80 computer died. Panicking, he found a pay phone … Continued