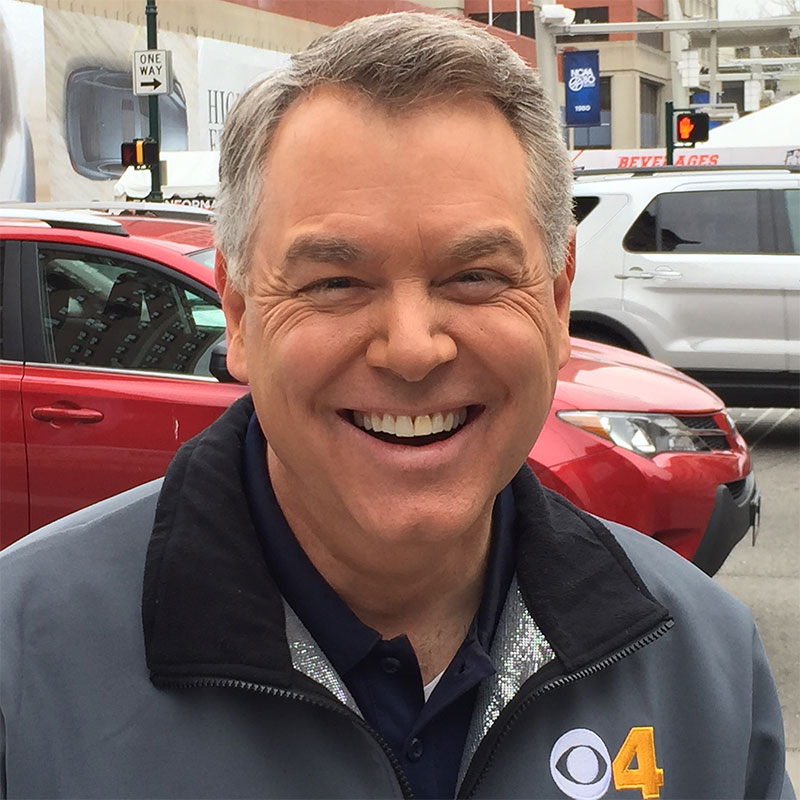 It was Bob Donaldson’s first story for KOMU-TV, and it was an important one. KOMU wanted to be the first to break the story over a strike in Columbia, Missouri. A jittery Donaldson, along with staff photographer Brow Lester, shot video at the scene and pushed through a crowd of angry boisterous citizens. Back in … Continued

What do you do? I write health-related features for WebMD and a variety of custom publications; write scripts for an online “medical minute” video series; author and contribute to health books (my most recent book, which I co-authored, is The New Prescription: How to Get the Best Health Care in a Broken System, which was … Continued