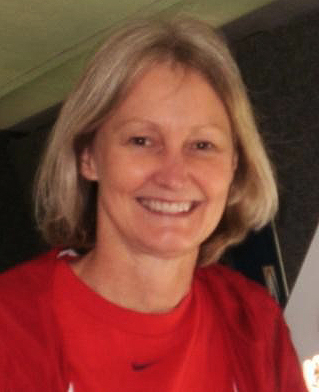 What do you do? As general manager, I am responsible for coordinating and overseeing operations of the television station. My responsibilities range from managerial ones to working closely with programming, production and representing the station in the community. I also host produce and host a weekly news/interview television program, which I have been doing for … Continued